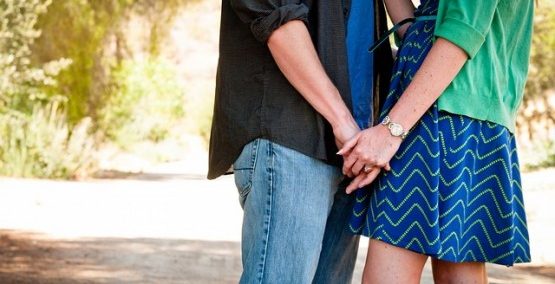 What is my marital status for tax purposes?

This is a question that we hear on a consistent basis. Most people know if they are single or not, married or not, widowed or divorced but what about the in-between.  What are the rules on this topic for tax purposes? What people think and what the Canada Revenue Agency says are often different when it comes to marital status. Here are the the six statuses you can choose from on your tax return.

You are not married, common law, divorced or widowed, and you have not lived with a boyfriend or girlfriend for 12 consecutive months.

This is the status that is often the hardest to understand. However, it comes down to two specific facts:

There are exceptions to this rule depending on the situation, if you are unsure about this status please ask questions.

You and your significant other have a legal document that says the two of you have formed a union and are now married spouses.

You separated because of a breakdown in the relationship.

If you were common law, after one year of being separated you can start to claim single again if you are single.

There is a document that says you have legally ended the marriage. After a divorce you are not considered single no matter how long you have been divorced. You can become common law or married again just not single.

If your common law partner or spouse has passed away you are considered a widow.

Many people only change their status on their tax return, but in order to make sure your government benefits are calculated correctly and you don’t have to pay back overpayments, you should report your change of status to CRA by the end of the month after the month your status changes. (E.g., If you get married June 6, you should advise CRA by July 31).